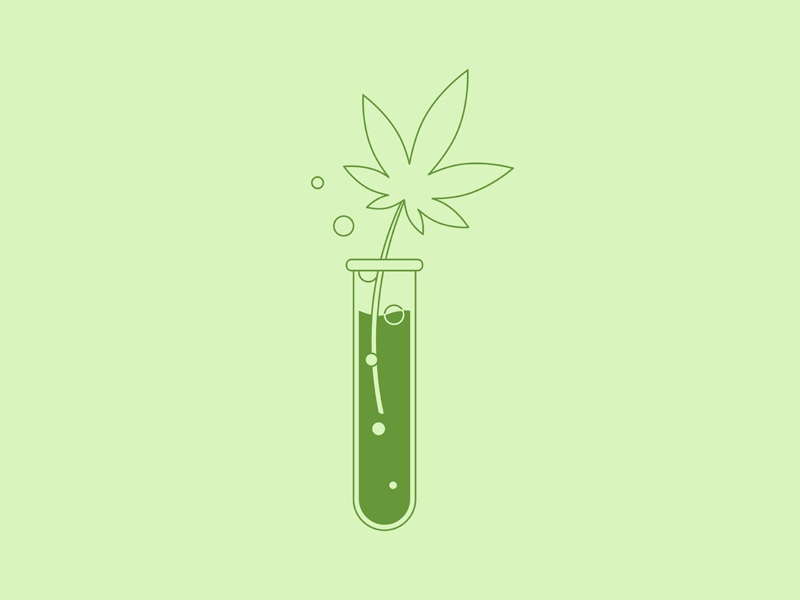 Cannabis (also known as marijuana, weed, pot, dope or grass) is one of the most widely used drugs.

The effects of cannabis vary from person to person:

Cannabis can have other effects too:

If you use cannabis regularly, it can make you demotivated and uninterested in other things going on in your life, such as education or work.

Long-term use can affect your ability to learn and concentrate.

Can you get addicted to cannabis?

Research shows that 10% of regular cannabis users become dependent on it. Your risk of getting addicted is higher if you start using it in your teens or use it every day.

As with other addictive drugs, such as cocaine and heroin, you can develop a tolerance to cannabis. This means you need more to get the same effect.

If you stop using it, you may get withdrawal symptoms, such as cravings, difficulty sleeping, mood swings, irritability and restlessness.

If you smoke cannabis with tobacco, you\'re likely to get addicted to nicotine and risk getting tobacco-related diseases such as cancer and coronary heart disease.

If you cut down or give up, you will experience withdrawal from nicotine as well as cannabis.

Your risk of developing a psychotic illness is higher if:

Cannabis also increases the risk of a relapse in people who already have schizophrenia, and it can make psychotic symptoms worse.

Other risks of cannabis

Cannabis can be harmful to your lungs

People who smoke cannabis regularly are more likely to have bronchitis (where the lining of your lungs gets irritated and inflamed).

Like tobacco smoke, cannabis smoke contains cancer-causing chemicals, but it\'s not clear whether this raises your risk of cancer.

If you mix cannabis with tobacco to smoke it, you risk getting tobacco-related lung diseases, such as lung cancer and chronic obstructive pulmonary disease (COPD).

If you drive while under the influence of cannabis, you\'re more likely to be involved in an accident. This is one reason why drug driving, like drink driving, is illegal.

Cannabis may affect your fertility

Research in animals suggests that cannabis can interfere with sperm production in males and ovulation in females.

If you\'re pregnant, cannabis may harm your unborn baby

Regularly smoking cannabis with tobacco increases the risk of your baby being born small or premature.

Cannabis increases your risk of cardiovascular disease and stroke

If you smoke it regularly for a long time, cannabis raises your chances of developing these conditions.

Research suggests it\'s the cannabis smoke that increases the risk, not the active ingredients in the plant itself.

Does my age affect my risks?

Your risk of harm from cannabis, including the risk of schizophrenia, is higher if you start using it regularly in your teens.

One reason for this is that, during the teenage years, your brain is still growing and forming its connections, and cannabis interferes with this process.

Does cannabis have medicinal benefits?

Cannabis contains active ingredients called cannabinoids. Two of these – tetrahydrocannabinol (THC) and cannabidiol (CBD) – are the active ingredients of a prescription drug called Sativex. This is used to relieve the pain of muscle spasms in multiple sclerosis.

Another cannabinoid drug, called Nabilone, is sometimes used to relieve sickness in people having chemotherapy for cancer.

Trials are under way to test cannabis-based drugs for other conditions including cancer pain, the eye disease glaucoma, appetite loss in people with HIV or AIDS, and epilepsy in children.

It is unknown at this time whether these treatments are effective.